Sudoku has no possible solution! To be solved is necessary to clear the numbers added by you!

Sudoku is not yet solved. Check that you have filled in all the cells or whether there is no error in the decision.

Sudoku is one of the most popular puzzle games of all time. The goal of Sudoku is to fill a 9x9 grid of numbers where each row, column and 3x3 section contains all the digits from 1 to 9. As a logic puzzle Sudoku game is also excellent for developing brain. If you play sudoku everyday you will soon start to improve concentration and overall brain activity. Start game now. In no time Sudoku will become one of your favorite online games. 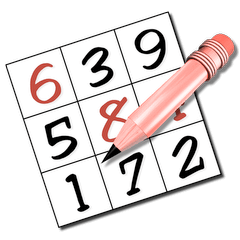 Sudoku, originally called "number place" is a logical game invented by Swiss mathematician Leonhard Euler in the 18th century. The game acquired its present form, however, only in the 70s of the 20th century, when American Howard Garns revised and published it in a special printed edition. The game became known in 1984 when the company "Niko" promote her to Japan, where and remained the name Sudoku (su - figure; docu - only). 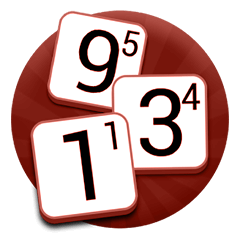